THE BOARD OF DIRECTORS

SAVÉOL COOPERATIVE
Savéol has instituted a governance structure adapted to its business lines. 12 market gardeners, elected by the members of the cooperative, make up the Board of Directors. Chaired by Pierre-Yves Jestin, the Board of Directors represents all members and sets out and approves the Group’s strategy. The latter is then implemented by the teams on the ground. The participatory aspect of the cooperative is extremely important: decisions are made according to collegial principles and each opinion must be heard and respected. The share capital is held exclusively by member market gardeners and may not be transferred to private companies. 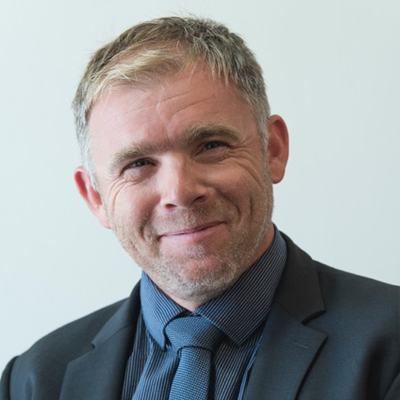 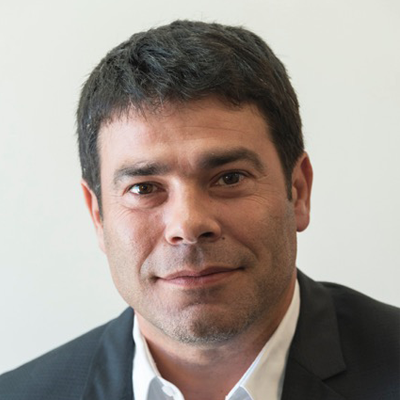 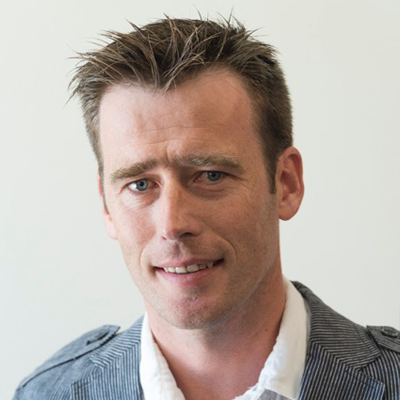 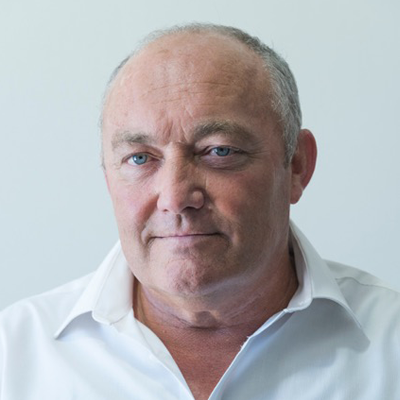 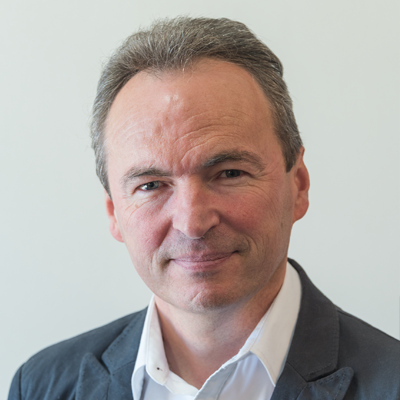 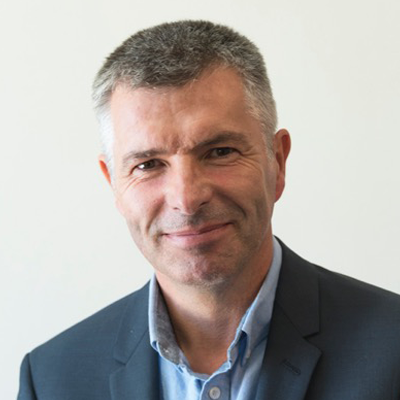 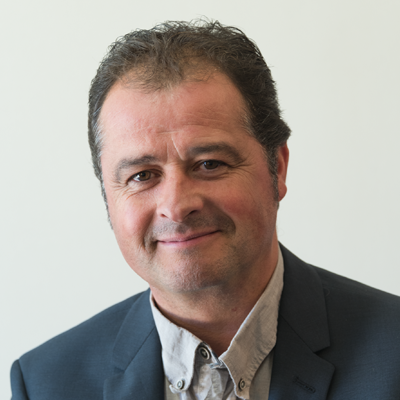 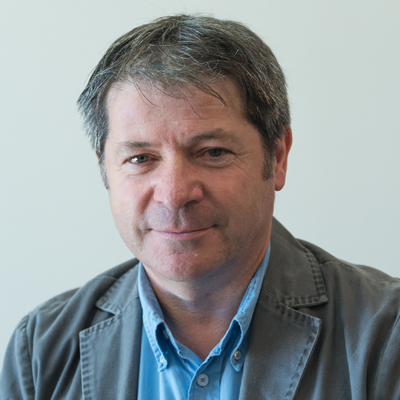 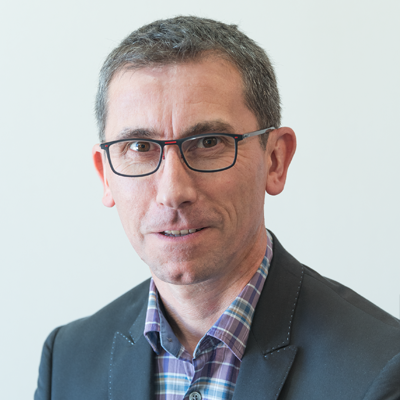 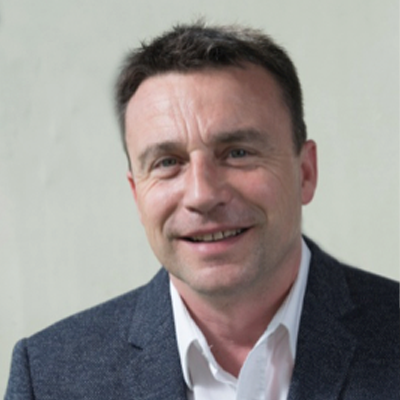 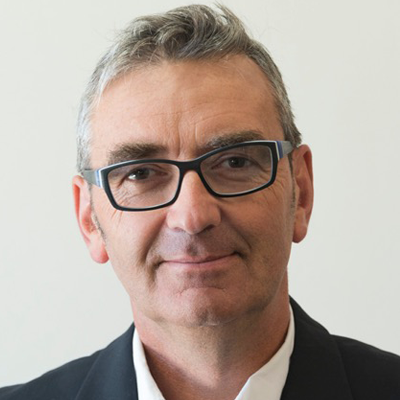 2002 : created own business, with a 3 ha market garden greenhouse; founded Earl Lyco, with a 5 ha greenhouse facility, in partnership with 2 producers. This was extended by 2 ha in 2010 and 2014.

Board Member at the Savéol cooperative responsible for energy issues and investment aid to producers.

2011: Chairman of Carbogreen; 2014: member of the Savéol Select Committee (Treasurer)

Since 2014: Board Member of Carbogreen

Since 2016: Board Member at Savéol in charge of energy, two-person advisory in Purchasing and Procurement.

Since 2017: Vice President in charge of Trade

2 mandates as Deputy to the Mayor, responsible for the environment in Guipavas, a municipality of 13,000 inhabitants...

- In charge of the environment

- In charge of the stations and the supply chain

- Member of the Select Committee (Secretary)

Head of Cultivation for 1 and a half years

Member of the Savéol Technical Committee for 5 years.

2015: became part of Board of Directors in charge of Research & Development and Monitoring of agro-techniques and IBP.

Head of Cultivation for 3 years with Savéol producers.

Since 2010: Board Member in charge of quality and the environment

Manager in the food industry for 20 years

1993: School of Management and Business in Le Mans

(production and marketing of fruit and vegetables)

1997: Vocational Certificate of Agricultural Operations Manager, own operation in the production of strawberries in Plougastel

1999: Set up own tomato production operation in Plougastel

2014: Election to the Board of Directors of Saveol

2012: Extended operation with an additional 1.5 ha

Since 2017: Member of the Board of Directors in Savéol, in charge of packaging and supply chain stations

Since 2004: Board Member, including 9 years as Vice President in charge of Trade.

1992: employed in cut flowers sector, in the United States (Minnesota).

Since 2011: member of the Board of Directors of Savéol (Member of the Technical Committee / Savéol Nature Advisor)

2012: participated in the Savéol Nature project